Last Year, this day, I went on a 3 Day trip to Singapore (Which has to be my favorite city for some reason). After seeing my School Counselor’s Tweet of #WorldPhotographyDay, ie, August 19, where she had shared a photo of Singapore Cable Cars, I was taken to a memory lane. I went to the album “Singapore” on my Google Photos, and shared this tweet. Being a big fan of Alia Bhatt, and loving Badrinath ki Dulhania few months back, I really wanted to revisit this city, where the second half of the movie had been shot. And, a conference that my parents had to attend in August 2017 gave me the perfect opportunity to do so. My first visit was back in March 2012, which is very blurry in my memory, because well, I was very young then. This 3 Day trip gave me the opportunity to revisit the places I had loved the first time – and barely remembered, but also let me visit new places, and see the places where my favorite actors (Alia Bhatt & Varun Dhawan) shot my #3 favorite movie (Badrinath ki Dulhania). 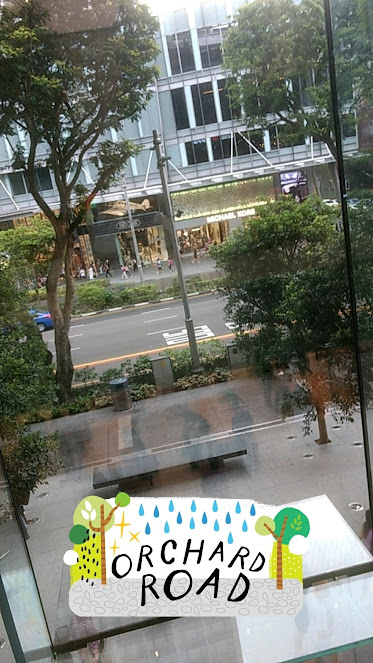 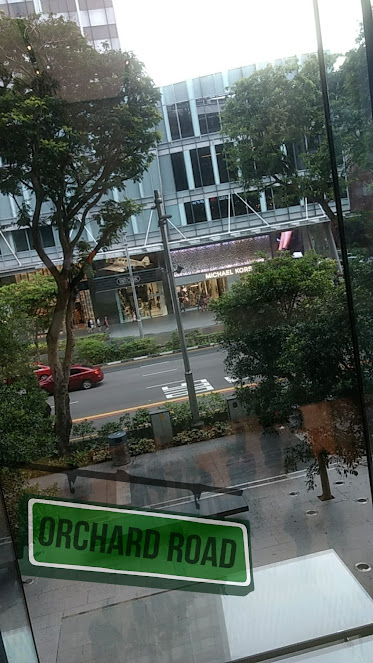 The calmness this city has, despite having heavy vehicles is something that takes me with surprise, everytime I think about it.
Despite being a busy market, just see how clean and polished it looks, regardless of the chaos. 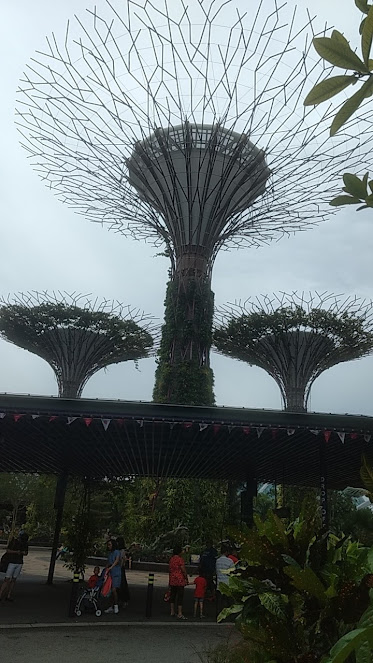 Walking in this city is literally like walking in the middle of clouds – Alluring. 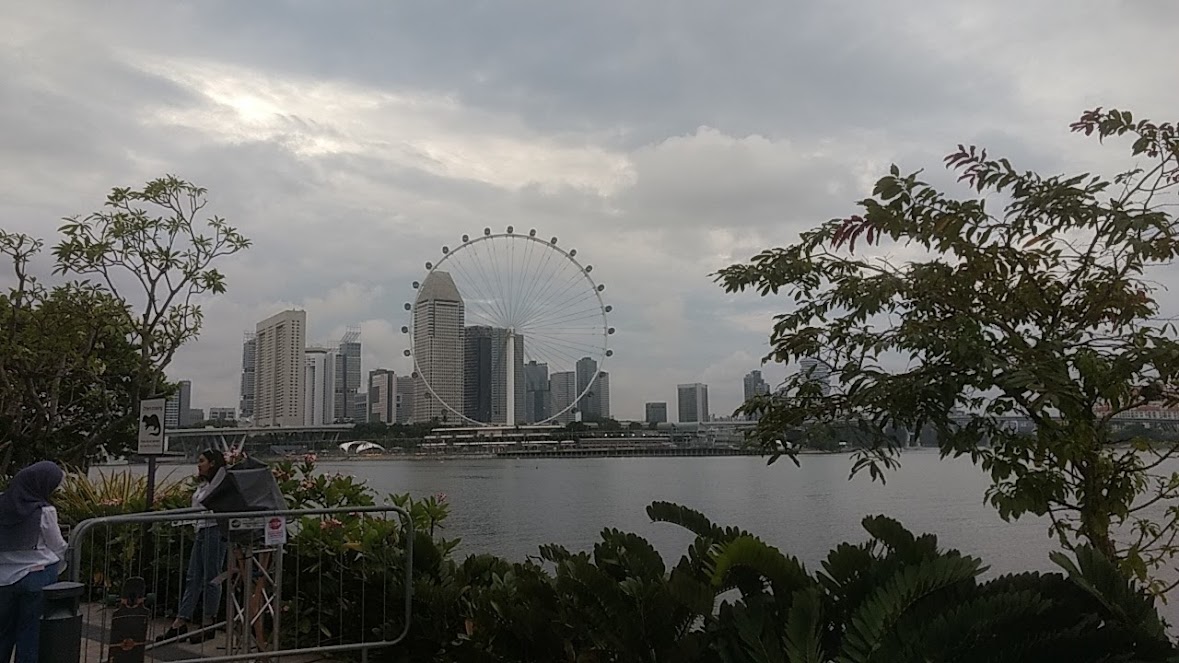 So, as I’d mentioned, visiting the shooting locations of Badrinath ki Dulhania was a big part of this trip. 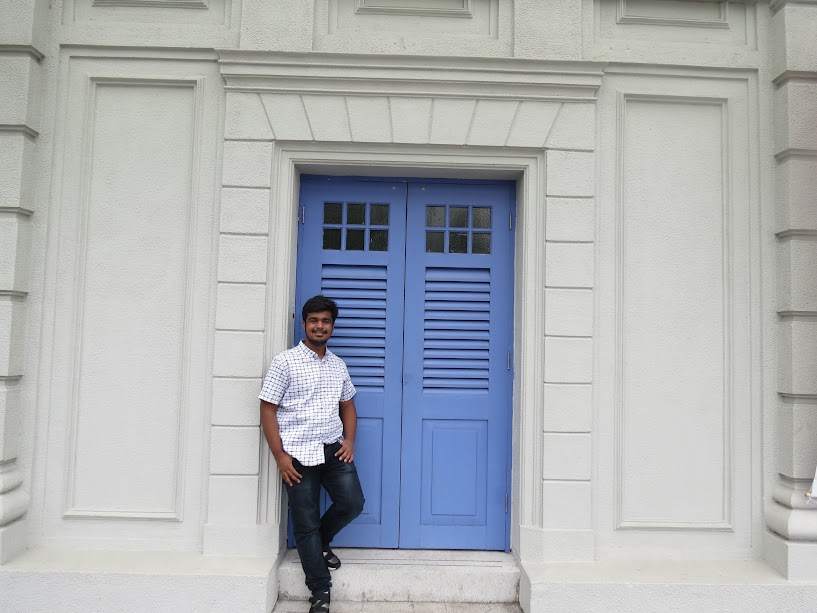 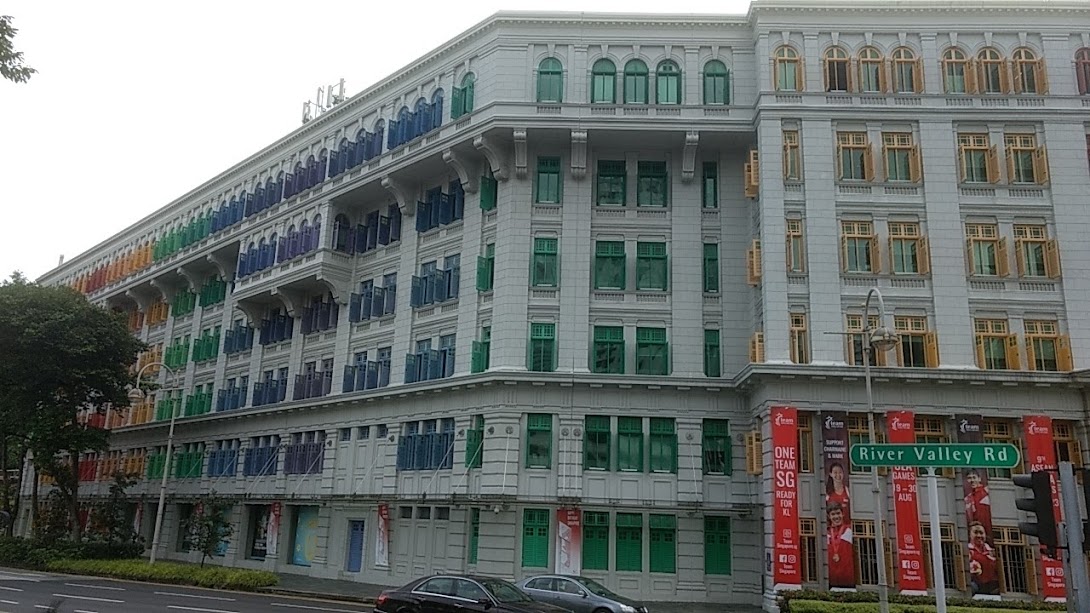 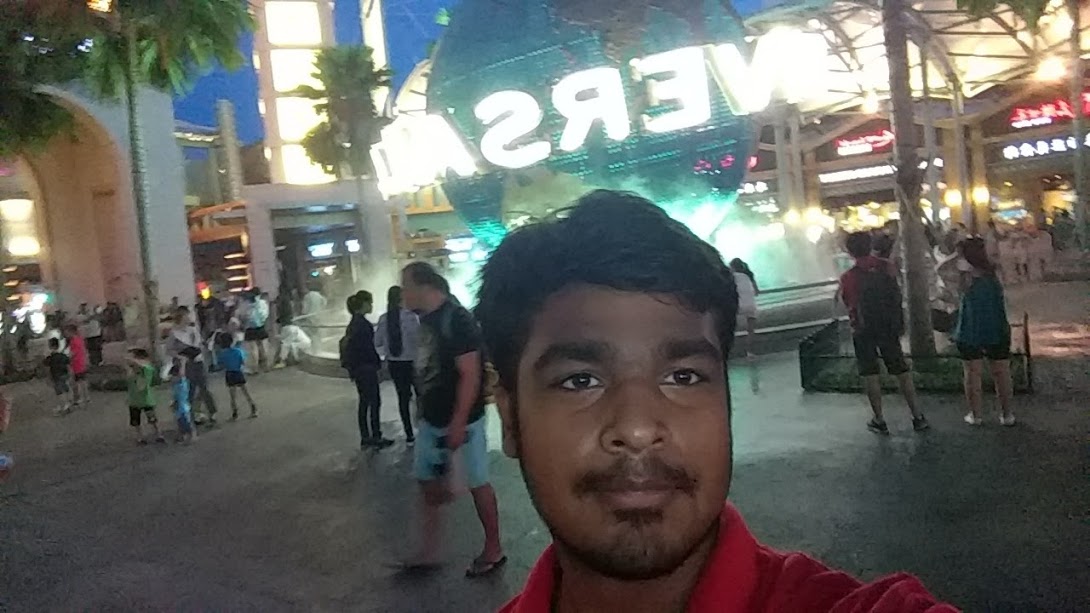 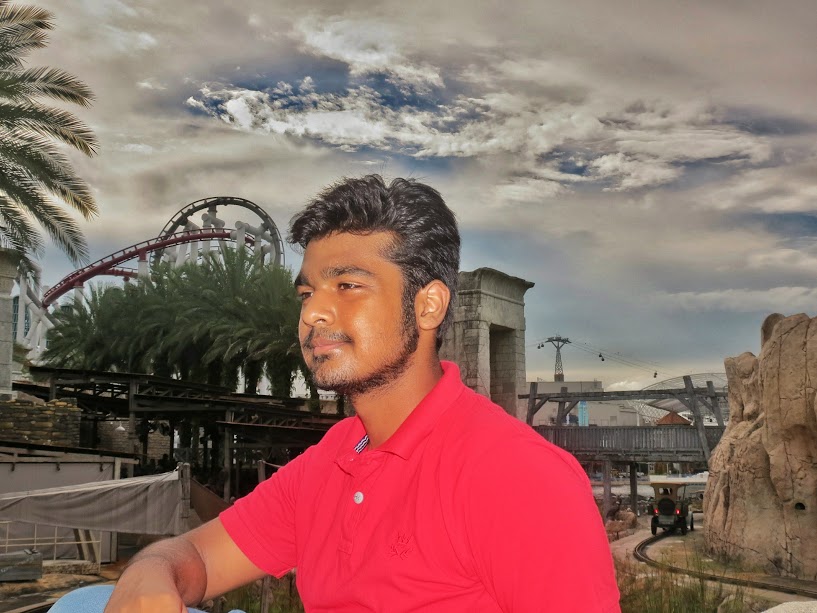 I had to revisit Universal Studios. It served dual purpose – Favorite place when I visited the first time; and parts of BKD were shot here. 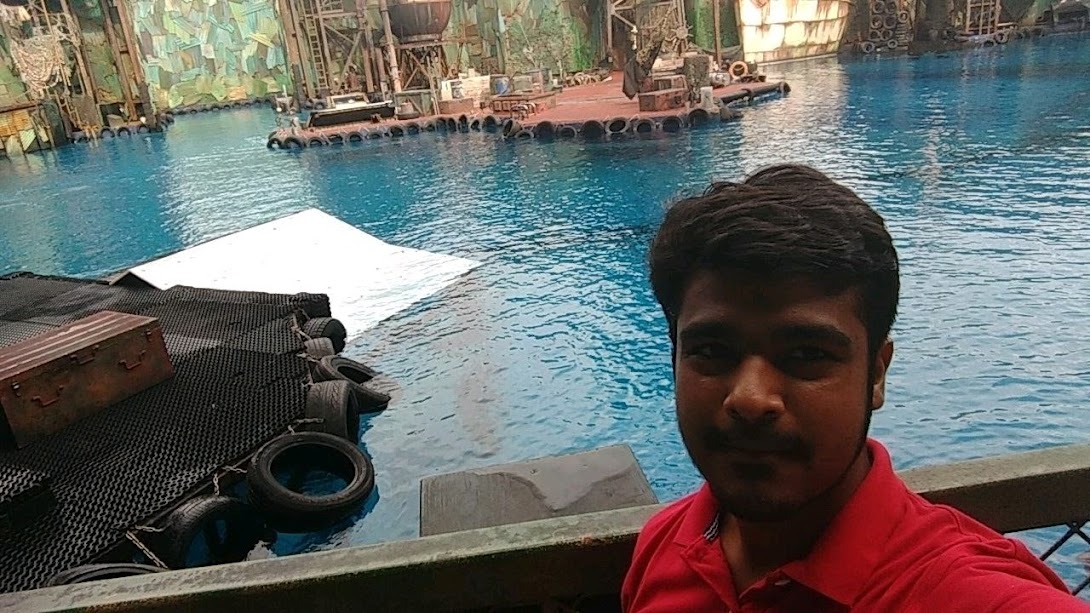 And, well, now let’s come to my new favorite place in Singapore.

This is Henderson Waves bridge, and is 10 times more beautiful when you see it with naked eyes.
Its 36 meters above the road, and to climb that height you have these:

(The most beautiful thing in Singapore) 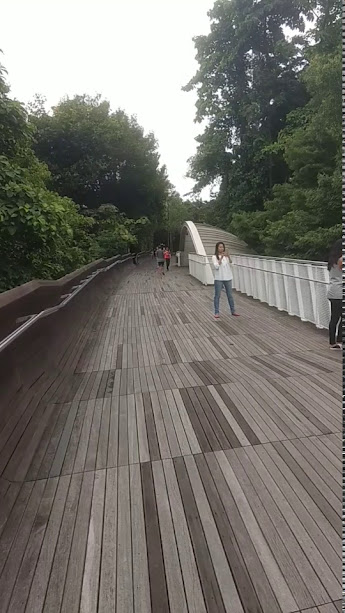 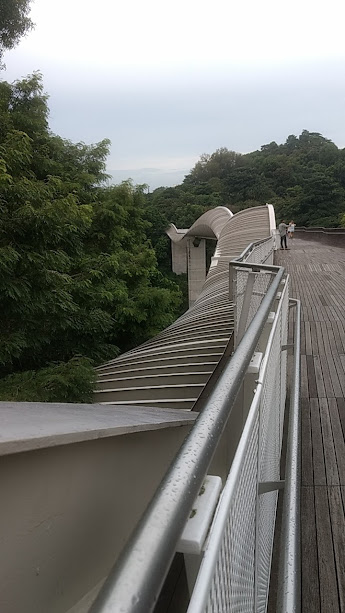 It seriously feels like you can see the full city from here. 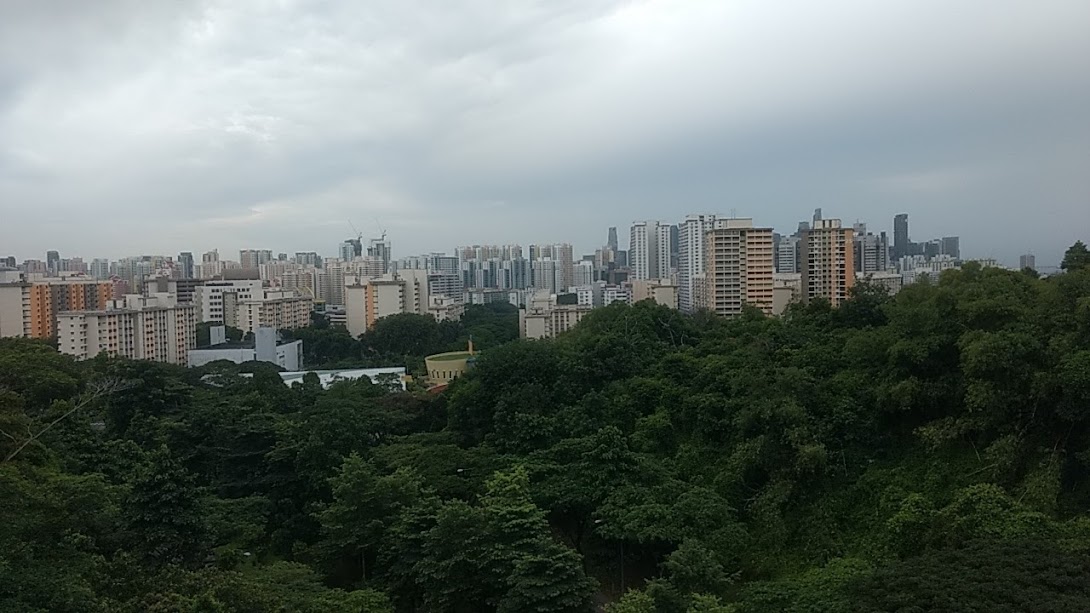 Now, the best part. The walk down the bridge. 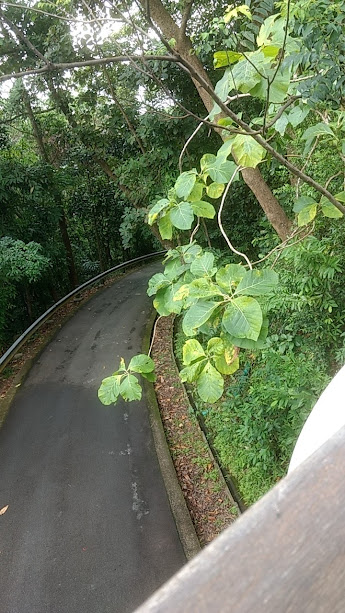 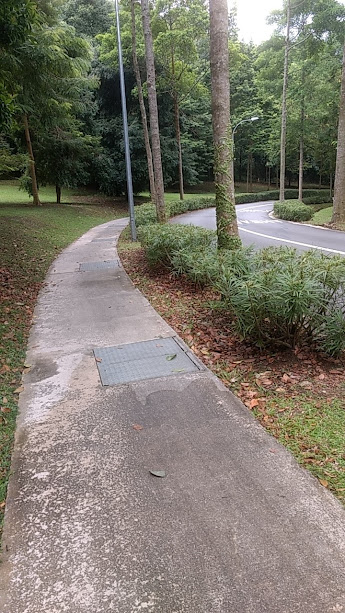 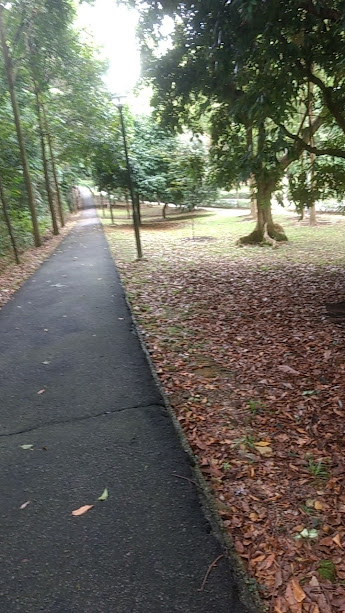 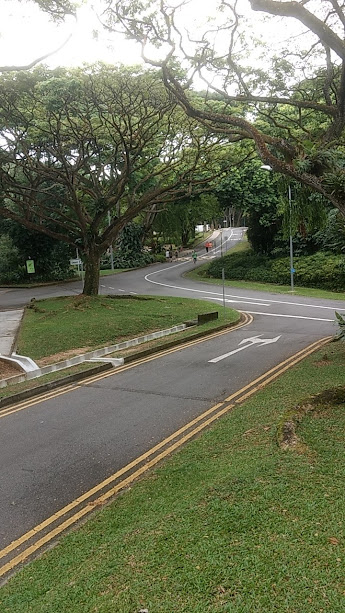 Honestly, if there was a little drizzling, I would never go away from this Forest Walk. It was already too hard to go back to the city, from this beautiful hill.
Since, I had already visited Singapore once earlier, and had only 3 days this time and had to run back to give Practical exams in school, we chose to skip most of the tourist spots that we’ve been to, like the Zoo or the Bird Park.
Now, I’ll come to my most favorite part of the trip. I don’t really have photos of that part (except this ugly one), or words to describe how amazing it was. 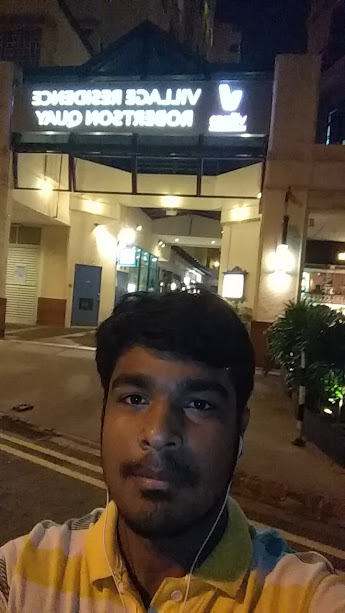 So, the apartments in the background is where Alia’s character, Vaidehi, lived in the movie. It was quite near to my hotel, and the area was very lit during night due to several restaurants and bars, so everyday, around 11 pm, I would go out for a walk by the river, where again few scenes were shot.

Plugged in earphones, or called up a friend and walked for an hour or more in the city lights, with little breeze, tension free, enjoying life. As I said, no combination of words can describe what I felt during those walks, but even after one year, I’ve had many happy moment but none as lively as this. The clean roads, lots of trees and beauty of silence in these photos only partially describe what a magical place this is. 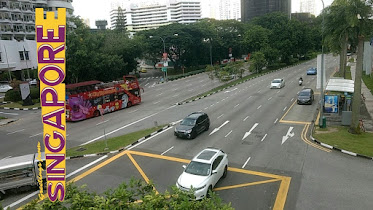 A year passes by too fast!